Reader Rock Garden is a gorgeous oasis in the middle of Calgary, with lush gardens and a path up to a historic house (which is now a cafe). It’s close to the Calgary Stampede Grounds, and it’s amazing how many people don’t know it’s there. I only found out about it after I was watching the news one day — the reporter was doing a little ‘what’s happening in Calgary’ feature, and she was standing at the arch in the first photo, below. I’m always on the lookout for great locations, and I thought it was an epic-looking spot for a shoot! I did some research to figure out where in the city this amazing arch was, and it turns out it’s at Union Cemetery on Macleod Trail. A cemetery isn’t the first place I’d think of for a place for engagement photos, but it’s between the cemetery and Reader Rock Garden — kind of off to the side. So, not overly morbid of a place to shoot photos. I scoped it out last summer, and took some photos of the lilies that were in abundance.

In June I did two engagement shoots at Reader Rock Garden, and this is the first! I had met with Kevin in the winter, and met Jalyn for the first time at this shoot. These two are super fun and happy, and really fell into a comfortable ease in front of the camera by the end of the session. This is why it’s so important to do an engagement shoot, just to get that practice in before the wedding day. I’m confident that on the day they get married, they’re going to be completely modelesque (let’s say that’s a real word) in front of the camera. Now onto their sneek peek of the photos! 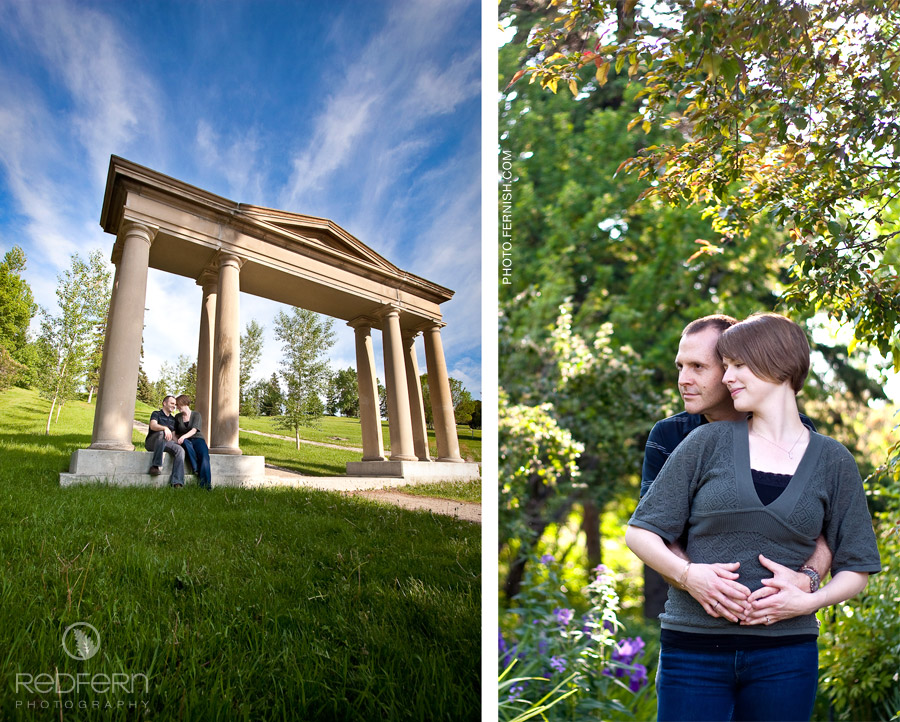 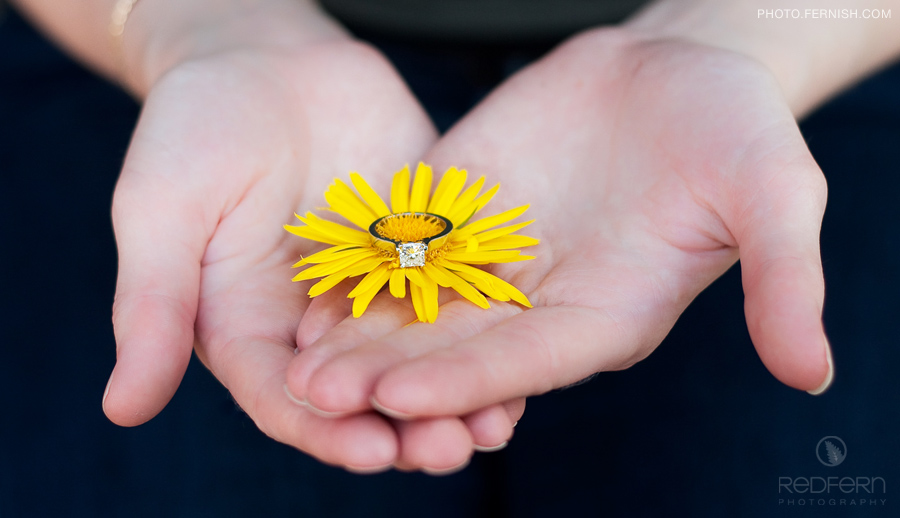 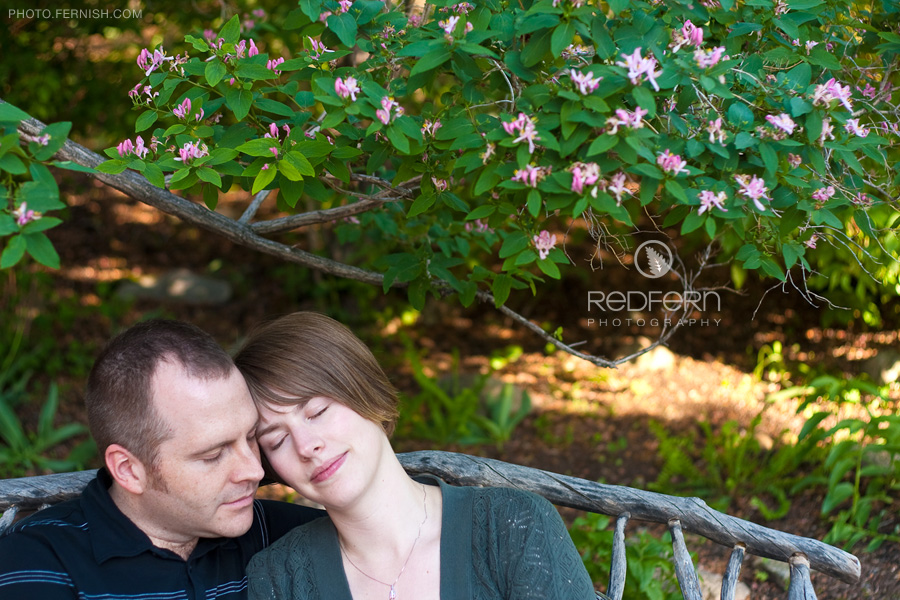 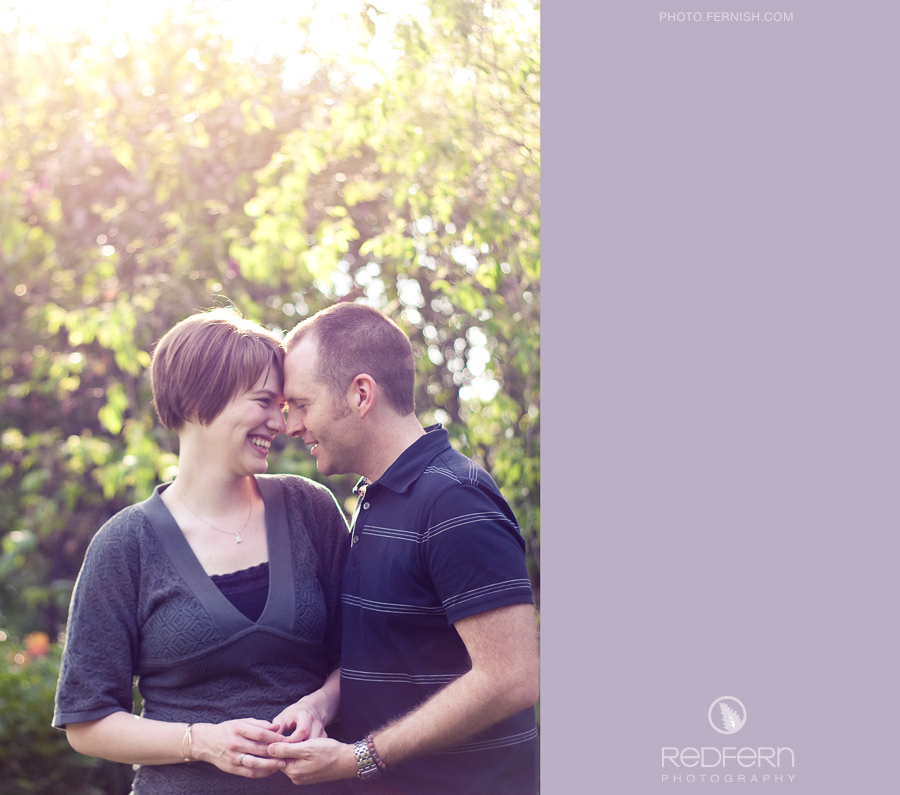 Thanks so much guys, see you on the big day!